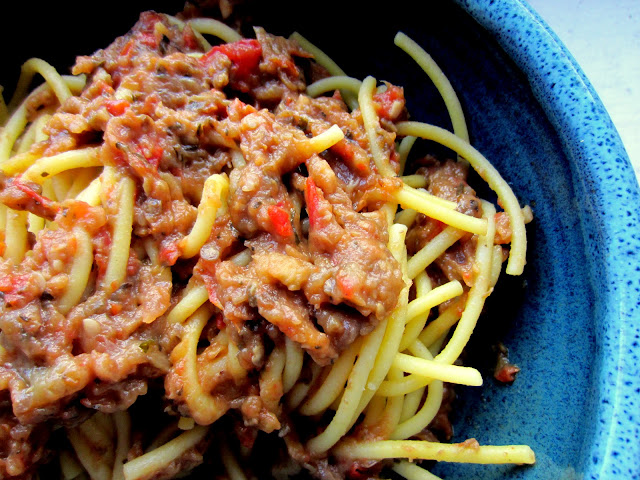 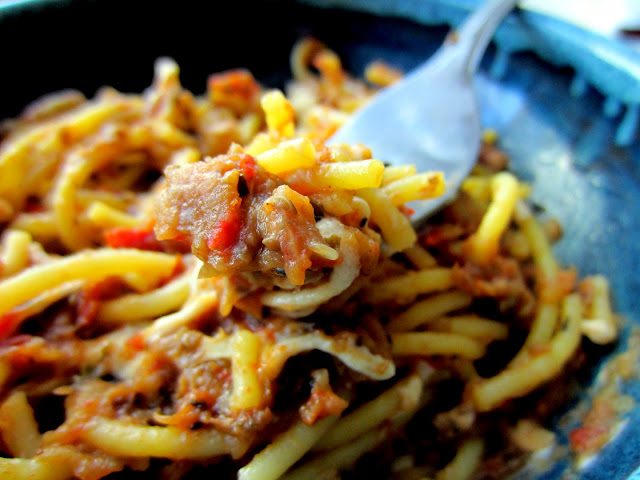 Posted by Claire Berman at 7:58 AM

I just made this tonight - it tastes AMAZING!
Thank you!

Hi MommyGroove, I'm so glad you liked it!! I made it so many times in a row that I finally became sick of it, but it was just so good that I couldn't stop :) Thanks so much for your comment!
Claire

So I haven't found a yummy pasta yet. The pasta in your picture looks like PASTA. What brand do you buy???

Hi Megan, this was actually the corn pasta from Trader Joe's, which wasn't my favorite. I like Tinkyada brown rice pasta, but I haven't tried too many of the other brands. There are a few multigrain ones that might be good if you're looking to deviate from rice. Which ones have you tried?

That pesto look so delicious! I only get to taste sumptuous pastas at gluten free friendly restaurants. I hope I could learn how to cook soon.